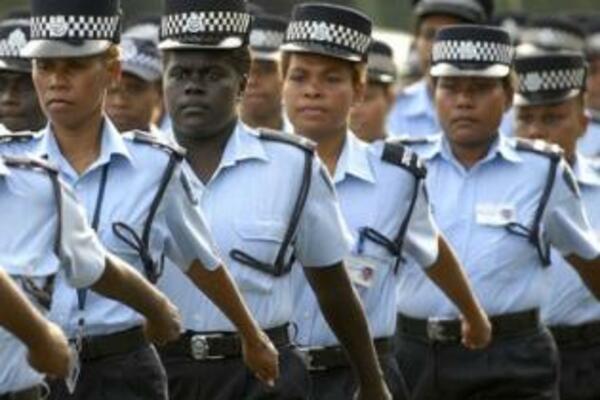 Hon. Lilo said he had been duly informed that there are places for Solomon Islands police officers to serve UN missions.
Source: flickr.com
Share
Wednesday, 10 October 2012 08:05 AM

The offer was made to the Prime Minister, Gordon Darcy Lilo, when he attended the recent United Nations General Assembly meeting in New York.

Mr Lilo told the media he had been duly informed that there are places for Solomon Islands police officers to serve UN missions overseas and it is his hope that the government will pursue the offer next month.

Mr Lilo says the country needs the international experience and the remittances.

However, the acting police commissioner, Walter Kola, says while it would be great to have Solomon Islands police officers engaged at UN overseas missions, a wide consultation is needed.

He says that the Royal Solomon Islands Police Force do not have the numbers, and it won't be easy to fill the vacuum once officers are deployed overseas.