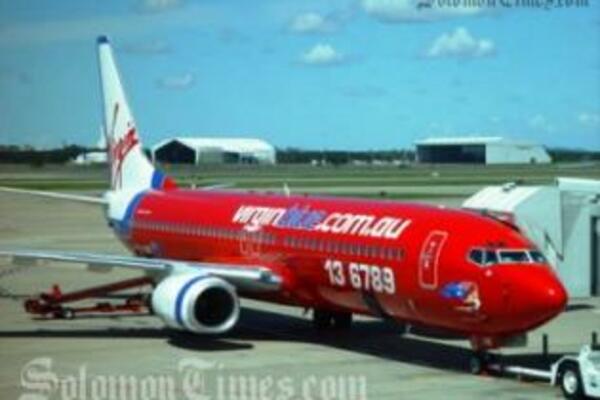 Minister for Communication and Aviation Varian Lonamei has said the Government is encouraging competition in the aviation industry to improve international air links to Solomon Islands.

Mr Lonamei last week told parliament that the Ministry had been concentrating last year in bringing into parliament a Civil Aviation Bill 2008.

The bill was brought to parliament in December last year.

Mr Lonamei said that the government is also working closely with operators to improve infrastructures so that "we could accommodate more international flights to Solomon Islands."

Mr Lonamei said the Ministry gave opportunities to operators to come up with their own routing plans on how they want to operate in the country. He said the government is encouraging operators to enter new routes which would enhance international trade.

Meanwhile, in a recent interview with the Solomon Times, the General Manger for Commercial at the Solomon Airlines, Gus Kraus said time alone will tell how successful such a policy is.

"Pacific/Virgin Blue entered the market with huge fare reduction...but the question now is how long these new entrants can sustain continual low fares under the weight of the economic crisis around the corner," Mr Kraus said.

Mr Kraus went on to say that Solomon Airlines is the "only marketer of Solomon Islands tourism from an airline perspective besides the Solomon Islands Visitors Bureau and specific tourism operators."