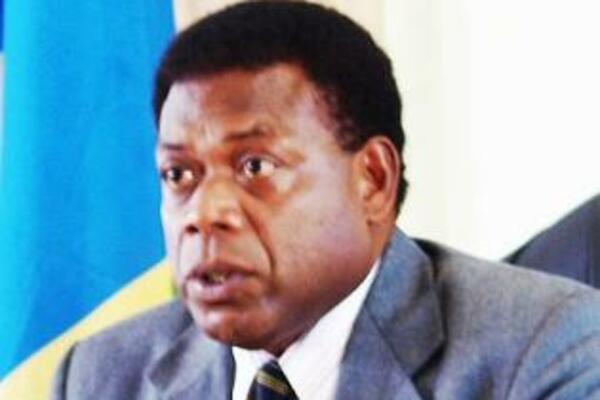 Why should Solomon Islands be part of a solution to a problem that's never been ours?" said Dr Sikua.
Source: Photo Supplied
Share
Wednesday, 01 June 2011 08:42 AM

The Opposition Leader Dr Derek Sikua has described Prime Minister Danny Philip's statement of being disappointed at Australia's exclusion of Solomon Islands from its discussion of a new pacific solution for processing asylum seekers as embarrassing.

Dr Sikua said the fact that Solomon Islands are excluded from Australia's discussion with the pacific on the issue shows that "Australia does not want us involved and the Prime Minister's statement was belittling."

The Opposition Leader said that such proposals should be carefully thought out before presenting it to Australia.

Why should Solomon Islands be part of a solution to a problem that's never been ours?" said Dr Sikua.

"It is pitiful and shameful for our Prime Minister to push the country into finding a solution to a problem that's not ours and that can be solved without our involvement."

The Opposition Leader said the Solomon Islands Government should not confuse the issue of an asylum seekers processing centre with the need for military presence at Solomon Islands border with Papua New Guinea.

He said if the government deems the country needs assistance from Australia and New Zealand to ensure military presence at the border, then it should be specific about it rather than opting to host a refugee processing centre which is a totally different matter.

Dr Sikua said if Stirling Island is customarily owned, the Danny Philip-led Government should at least have the courtesy of consulting with landowners before putting it on offer to Australia for the establishment of a refugee-processing centre.