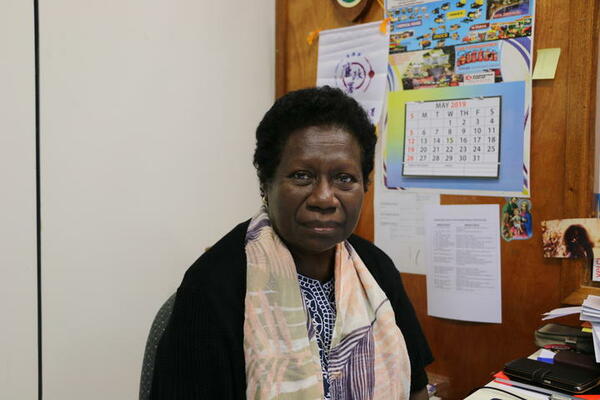 Transparency Solomon Islands (TSI) says that the proposed USD$100 Billion loan currently being explored by government must be stopped.

Chief Executive Officer (CEO) of TSI, Ruth Liloqula, made the statement during a recent talk back show on the national broadcaster, SIBC.

She says that despite assurances from the government that it is merely exploring the proposal it seems clear that the proposal lacks transparency, accountability and most importantly people involvement.

“Since the switch of diplomatic ties to Beijing, Transparency Solomon Islands is very much on its heels against the procurement of corrosive capitals and finances,” Mrs. Liloqula said during the talk back show.

“Solomon Islands should learn from the experiences of other countries in the Asia-Pacific region that are lured into such undertakings and only to end up in debt traps,” she stated.

“This is not the way to deal with the people of Solomon Island to whom the sovereignty of this nation rests,” she pointed out.

She says that just by reading between the lines one could easily tell that the government is going to legitimise its unpopular action by hiding itself behind the law – most notably the discretionary powers of the minister of Finance to do things that would put this country and its future at risk.

Liloqula reiterated that as far as TSI is concerned, the government must do the right thing by revoking the loan proposal in black and white for all to see.

She also registered her disappointment with Chinese officials that they have dug deep and never found the Chinese broker Terry Wong.

“This is a complete lie because Australian Broadcasting Corporation (ABC) had recently interviewed Terry Wong on television and radio,” she said.

According to the interview, it is established that such an agreement is in place.

“I, therefore, call on all Solomon Islanders to stand up and say no to this deal because if it is allowed to go ahead, the future of this country is at stake,” she said.