Government May Establish Taskforce to Look Into SIPA Reforms 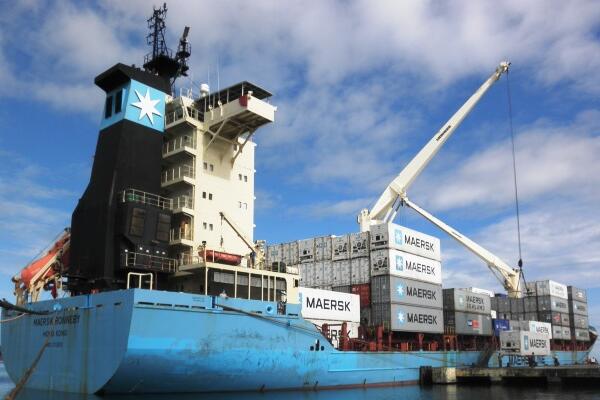 The Government is looking at the possibly of setting up a task-force to look into the effects of Solomon Islands Ports Authority (SIPA) reforms before presenting its report to Cabinet.

Prime Minister Manasseh Sogavare made the proposal after representatives from the business and industries made a presentation to the Government Caucus of the economic impacts of SIPA reforms.

The presentation to Caucus was conducted by the Guadalcanal Plains Palm Oil Limited (GPPOL) with representatives from National Fisheries Development (NFD) Solomon Islands Chamber of Commerce and Industries (SICCI) and the Solomon Islands Chinese Association.

A key point raised during the presentation was the significant increase in tariff imposed by SIPA, despite little improvements in the handling of both imports and exports.

A comparison was drawn on the history of SIPA’s cargo handling before the reforms were carried out and the present state of its services.

Mathew Quan of the Chinese Association told Caucus that efficiency of services offered by SIPA “has not changed at all since the reforms were carried out last year…which may not warrant the steep increase in Ports tariffs.”

“Ports Authority needs to be operating efficiently so that businesses may also trade profitably.”

Mr Quan also raised concerns that SIPA is venturing into other businesses without first improving its core business – improving service at the Honiara and Noro ports.

SICCI representatives are also sceptical of SIPA’s ability to improve its services while venturing into other businesses such as selling of Vietnamese rice and operating a sea plane business.

Prime Minister and Caucus President Manasseh Sogavare said arguments for and against SIPA’s reforms are overwhelming and “may require the establishment of a Government Sub-committee to analyse SIPA’s reform plans and present such findings to Cabinet.”