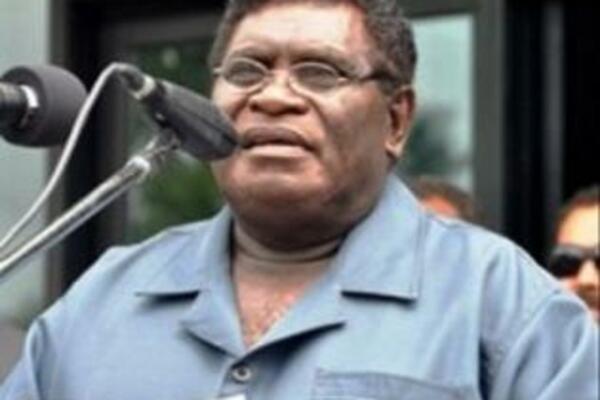 The National Coalition for Reform and Advancement Government has finally launched its policy statement.

The policy statement had been the combination of manifestos from each of the seven political parties that formed the Danny Phillip led government.

The policy statement follows with the theme "building a new Solomon Islands in the 21st Century."

Speaking at the launch, Prime Minister Danny Philip stressed that his government is mindful of the people's mandate, which calls for a major change in leadership approach and policy direction.

While acknowledging that it is not easy to achieve this goal, the Prime Minister encouraged citizens to "confront challenges and difficulties with courage, confidence and determination."

Prime Minister Philip said his government's policy statement has set out comprehensive reforms that should put the country in a much better position to face up to these challenges.

In related news, President of OUR Party, Manasseh Sogavare, has rejected assertions that it is one of the partners of the two-month old coalition government.

In a statement issued today, Mr Sogavare said OUR Party has officially removed itself from the NCRA Government and realigned itself to the Opposition Group.

He says that the position "has been relayed to the Prime Minister based on a decision made by the trustees of OUR Party in August this year."