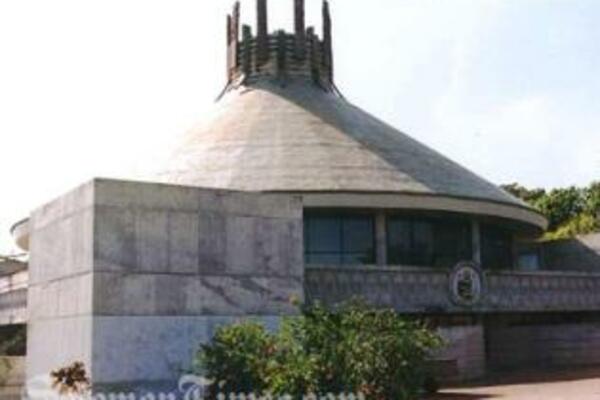 The Governor General is expected to announce a meeting of Parliamentarians soon to elect the country's prime minister.
Source: STO Archives
Share
Tuesday, 17 August 2010 09:08 AM

The Heritage Park Hotel group last week claimed the support of 30 members, although it is difficult to verify these claims. The other group claims to have well over 35 members, and have promised to provide a signed list of its membership along with its policies soon.

According to some analysts, it appears that the Heritage Park Hotel group may be losing support as a grand coalition appears to be forming in the other camp.

Movement of members between the different political camps is very fluid - with some members showing support for more than one political group in the last few days.

The Governor General is expected to announce a meeting of Parliamentarians soon to elect the country's prime minister.