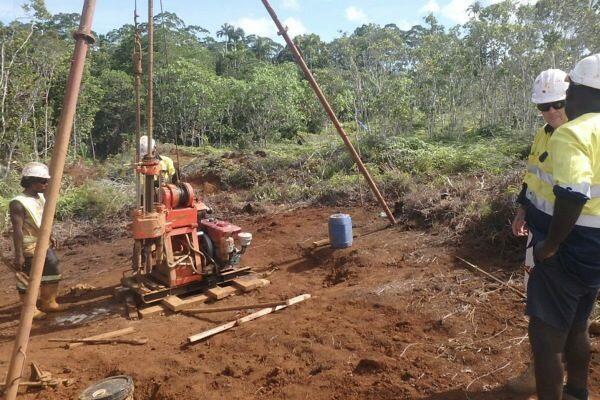 Axiom Mining (AVQ) has received fines and demands from the Solomon Islands Government.

On the 29th November, Axiom subsidiaries, Axiom Nickel and Axiom KB, received a letter from the Ministry of Commerce, Industry, Labour & Immigration of Solomon Islands.

The letter demands $650,000 (SBD $3.5 million) from each company for allegedly not having a provincial business license in Isabel Province and for not providing annual survey reports for seven years.

Not only that, the Solomon Island Government has demanded that Axiom Nickel and Axiom KB directors surrender their passports. One of the directors includes Axiom's CEO, Ryan Mont.

These directors have Australian and New Zealand passports.

However, legal advice given to Axiom is that the letter from the Solomon Islands Government is not valid in law.

"Accordingly Axiom has responded making clear its position," the company told the market.

"Axiom’s subsidiaries in the Solomon Islands have faithfully met and completed all surveys that have been sent to them for completion by the government," it added.

The company also disputes the alleged requirement to hold a business license for Isabel Province.

Solomon Islands has alleged to cancel Axiom’s foreign investor certificates for the failure to complete surveys and hold a provincial business licence; this is subject to an application for review to the Foreign Investment Committee of Solomon Islands.

"The Australian and New Zealand High Commission’s in Solomon Islands have been notified of the Solomon Islands Government demands for passports of its respective citizens," the company said.