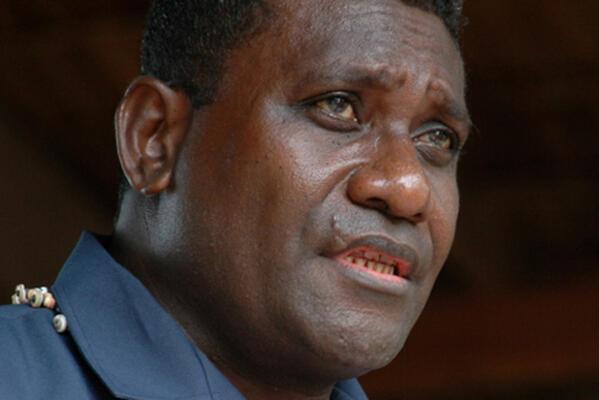 He says once the report is tabled in Parliament, the Government should already have a committee established to oversee the recommendations.
Source: Photo supplied
Share
Tuesday, 08 October 2013 09:15 AM

Prime Minister Gordon Darcy Lilo says the Government is working towards establishing a committee to implement the recommendations of the Truth and Reconciliation report before tabling the report in Parliament.

Speaking in Parliament last Friday, Prime Minister Lilo says the Government is delaying tabling the report in Parliament because it does not have the capacity or the resources to follow up with the recommendations in the report.

He says once the report is tabled in Parliament, the Government should already have a committee established to oversee the recommendations.

“We had tasked one or two officers within our team at the Prime Minister's office to work on the arrangements and the organisation as to how the committee will be constituted in terms of whether it is one person or a three person body or a five person body, and how do we select them,” PM Lilo says.

The final report of the truth commission is an essential part of the truth-seeking process. The report will presumably contain findings about the root causes of the conflict, what happened during the conflict, what violations were suffered, and their impacts. Significantly, the report will share the commission’s recommendations for the future. These are part of an important road map for the healing of the nation.