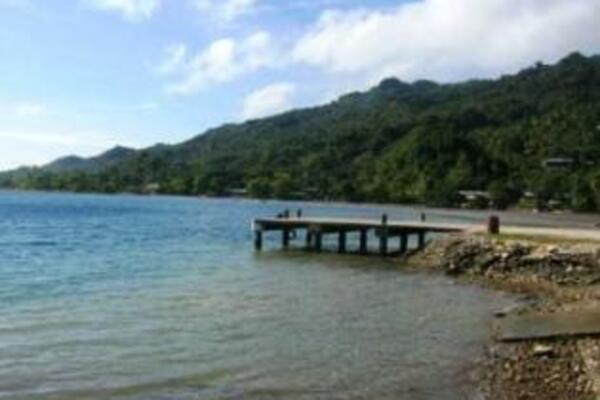 The picturesque Isabel province, which is said to hold a potentially rich nickel and cobalt deposit.
Source: Photo Supplied
Share
Wednesday, 27 April 2011 08:04 AM

The Solomon Islands government has stated that the prospecting license issued to a small Australian mining company, by the former minister of mines and energy, is invalid.

The prime minister's office has disputed the validity of the license, saying the circumstances surrounding its issue "are highly suspicious."

The government has launched an investigation, saying it wants to identify the true customary landowners.

The company, Axiom Mining Limited, is currently listed on the Australian Stock Exchange and had recently issued a statement stating its joint venture company with certain traditional landowners in Isabel.

Axiom Mining Limited says they have been granted a prospecting license over "a potentially rich nickel and cobalt deposit."

The company's shares have since been suspended from trading, although the ASX has stated that "trading in its shares would probably resume today."