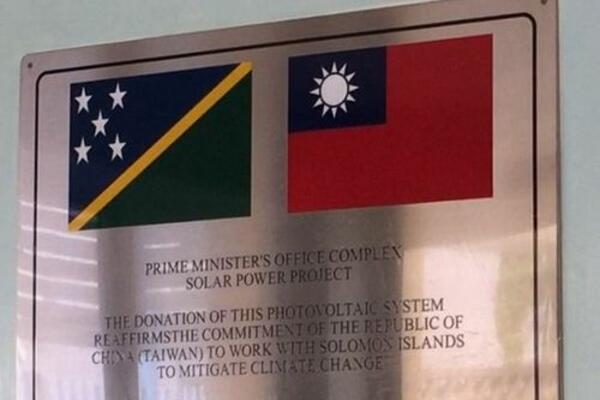 After 36 years of diplomatic relations the government has voted in favour of a switch in recognition.

Cabinet upheld the decision by caucus and has officially severed ties with Taiwan.

Caucus put the issue to a vote late this afternoon and 27 voted in favour of a switch. 6 abstained.

It is understood formalities are now being put in place to make an announcement tommorw morning, with neccessary instruments for the switch being prepared.

Vice Foreign Affairs Minister of Taiwan Szu-Chien Hsu made a last ditch attempt on arrival today, stating that he is here to announce more projects for the people of Solomon Islands.

Taiwan had been lobbying hard to prevent the switch, but the desire to change course, driven by motivations known only to government, was too strong.

Taiwan has gone ahead and announced the cutting of diplomatic ties with the Solomon Islands shortly after caucus announced it's position.

Taiwan's Ministry of Foreign Affairs stated on their social media page that it "will officialy and immediately withdraw its staff and resources from Solomon Islands."

The change in relations will trigger a realignment in the way traditional donors engage with the Solomon Islands. It will still be business as usual, but the tone and approach may change.

The government will now have to articulate it's plans on how the country will engage with China.