Government Backs Down on Plans to Shut down Facebook 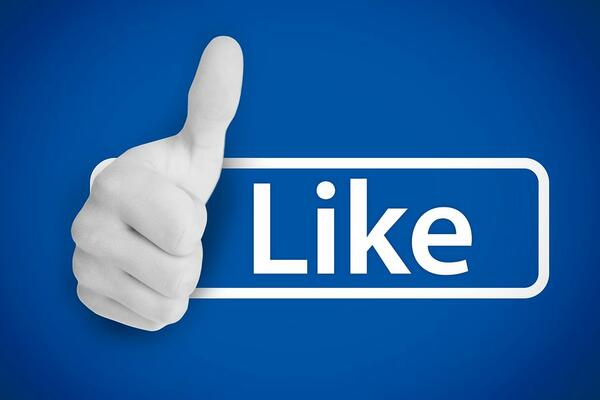 The government has backed down on plans to ban the use of Facebook in Solomon Islands.

Minister of Communication, Mr Peter Shanel Agovaka, who had been a chief supporter of the ban, confirmed to Solomon Business Magazine (SBM) that "Facebook will not be suspended".

The government has instead decided to work with Facebook to address concerns over inflammatory critiques of the government on the popular social media platform. It is understood details about how its concerns would be addressed will be released soon.

Mr Agovaka told SBM that the government is now working on new telecommunication laws to register all mobile SIMs.

The earlier decision to ban Facebook was blamed on "abusive language" and "character assassination" of government ministers, including Prime Minister Manasseh Sogavare, being peddled on Facebook by local users.