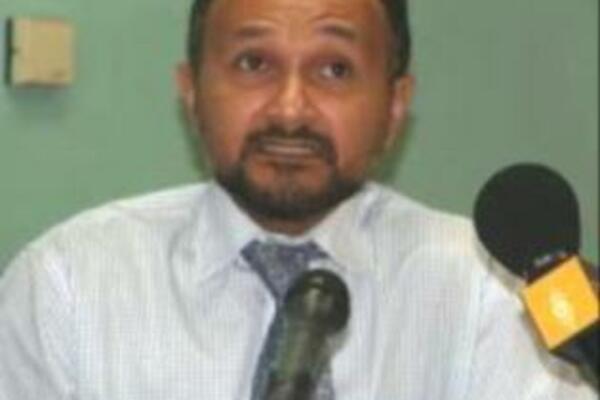 The statement says that such "scare tactics" is part of the power struggle between the Government and Opposition, led largely by the Deputy Opposition Leader and MP for Aoke/Langalanga Mathew Wale.
Source: STO
Share
Thursday, 17 February 2011 09:05 AM

The NCRA Government has called on authorities and leaders of the country not to scare people unnecessarily.

The looming constitutional crisis has been making headlines with the Opposition vowing to defeat the upcoming budget sitting on the 28th of March.

The Government statement says that such "scare tactics" is part of the power struggle between the Government and the Opposition, led largely by the Deputy Opposition Leader and MP for Aoke/Langalanga Mathew Wale.

The statement says Mr Wale is trying to appear as if he is taking over power through his planned no confidence motion although he knows that "no one can be certain in a country with a long history of political fluidity."

The Government statement says the 28th of March fits in well with budget preparations, along with the vigorous legal processes it needs to go through before it is brought before Parliament.