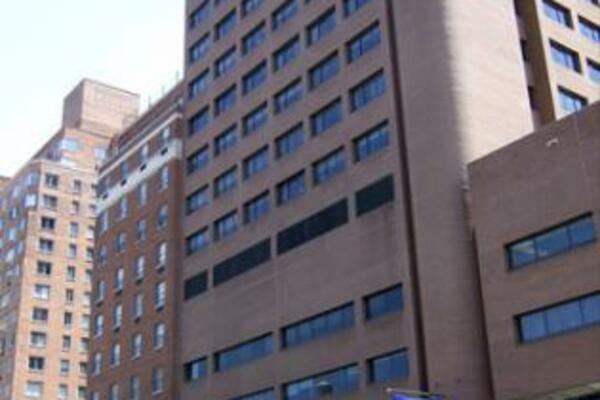 The High Commissioner in Canberra was asked to be removed or lose the 10 bed patients referral program between Solomon Islands and the Saint Vincent Hospital in Sydney.
Share
Monday, 01 March 2010 09:38 AM

The Government is said to have given in to a demand that the Solomon Islands High Commissioner in Canberra be removed or lose the 10 bed patients referral program between Solomon Islands and the Saint Vincent Hospital in Sydney.

Alfred Sasako, reporting for the Solomon Star, stated that the recent diplomatic switch of the Australian and Taiwanese Ambassadors, Victor Ngele and Beraki Jino stemmed from a demand by the Solomon Islands Honorary Consul in Sydney, Dr Trevor Garland.

The report claimed that Mr Garland told the government he would ensure the closure of the 10 bed patient program unless Mr Ngele was removed because he and other Solomon Islands community members had attempted to politicize the program.

Mr Garland said Mr Ngele "did not know what to do in Canberra and that he offered no support to Sydney."

Dr Trevor Garland, a University of Sydney-trained medical doctor, practiced medicine in the Solomons, running an area health service in the Western Province, before taking up his diplomatic post. During that time he forged a relationship with St Vincent's Hospital in Sydney and as a result that hospital has undertaken, as part of its charitable charter, to treat 10 patients a year from the Solomon Islands.

SIBC News understands that the Minister of Foreign Affairs and External Trade William Haomae last week called in all Heads of Departments within his Ministry to investigate who leaked the story of the cross postings that was said to have upset senior officials within the Ministry.