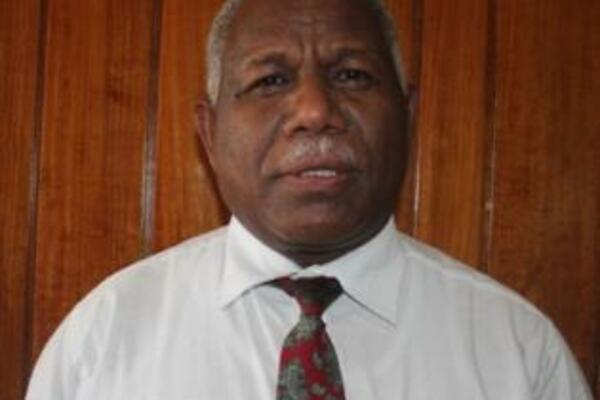 The Solomon Islands Minister of Finance and Treasury, Hon. Rick Houenipwela has announced that the Government is continuing with its efforts to take prudent and responsible steps in the management of its finances for the remainder of this financial year and beyond.

The Minister announced that such measures will involve exerting greater control over its spending and exercising careful consideration in the assessment of applications for new exemptions from taxes and duties.

Exemptions from tax or customs duty, when granted, have a significant impact on the level of revenue that Government can collect and consequently, the amount of money it has available to meet the expenditure needs of the country.

The Minister said some exemptions reduce revenue in the short term but the long-term effect may be positive if thriving businesses contribute their fair share of taxes.

However, that long term effect is uncertain and the government is facing severe constraints right now on its ability to spend on the basic needs of the country.

To maximize revenue collection, action must be taken now to limit further loss of potential revenue through closer scrutiny of applications for discretionary tax and duty exemptions.

Minister Houenipwela said that he knows that there are many who will welcome this announcement, while others will be disheartened by it.

He also said that applicants must clearly demonstrate in support of their application, the benefits which the Solomon Islands will derive should an exemption be granted.

These benefits must be more than incidental. So an application which merely serves to ensure an applicant would enjoy greater profits is unlikely to succeed.

The Minister said each application for exemption from duty and tax must be assessed and considered on a case by case basis, bearing in mind the constraints in revenue collection now faced by the Government.

Minister Houenipwela assured readers that the Government has no immediate intention to amend the law to remove the statutory exemptions from tax and duties. This announcement relates only to those exemptions which are available only at the discretion of the Government.

The Minister also noted that there are some investment proposals currently being developed for which Government has given a firm commitment to provide assistance through tax or duty concessions.

The Government intends to honor those commitments because they are for projects of national significance that will have long term benefits for the country not only in terms of future revenue, but also in terms of the provision of essential infrastructure.