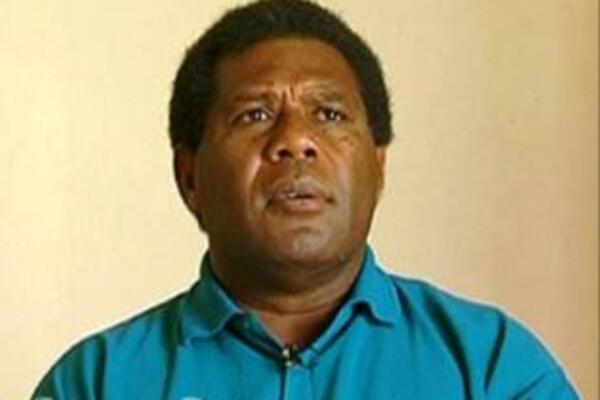 Minister for Education and Human Resources Development, Dick Ha'amori, after much public pressure, has announced the allocation of an alternative plot for the USP Solomon Islands campus.

Mr Ha'amori says that after lengthy negotiations the campus will now be built on vacant land at King George the Sixth School east of Honiara.

Minister Ha'amori says the decision to allocate the sub-divided plot at the KGVI school came about following consultations amongst government ministries and other stakeholders over the past few months.

The Minister said he is pleased that all stakeholders have now agreed on the site.

Mr Ha'amori says he is pleased to announce that Cabinet, having considered his paper on the matter, had endorsed it last Thursday.

The Minister says now that the Government has cleared the final hurdle, he would expect the USP to move quickly in getting the process for developing the fourth USP Campus in Honiara without further delay.

Mr Ha'amori also clarified government's position, stating there had been some misleading reports on the matter.

"The Government never said no to the development of a fourth USP Campus in Solomon Islands," said Mr Ha'amori. "We just had to explore all options before making a decision."