Geopolitics is Dividing Our Nation: Wale 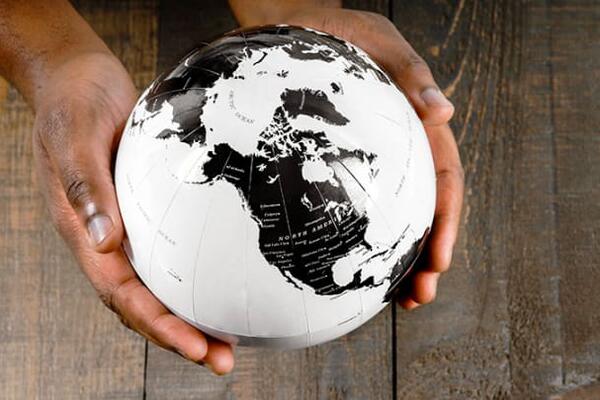 “Our international speeches, our UN votes all must be deliberately crafted to stand a true middle ground that is truly a friend to all and enemy to none,” Mr. Wale said.
Source: devex.com
By Samson Sade
Share
Thursday, 07 October 2021 09:42 AM

The Opposition Leader, Hon. Mathew Wale, says geopolitics is “driving a wedge between us, and dividing the country.”

“There is need for maturity and responsibility that rejects the winner-takes-all and the zero-sum game mentality. We have allowed foreign interests to drive wedges between us. We need to accept that we will not agree on everything.

“And we need to also accept our differences of opinions as legitimate and having space in our national political discourse,” the Opposition leader said in Parliament.

Mr. Wale calls on the Prime Minister to take serious and genuine steps to seek healing for the nation and to refrain from taking sides in the geopolitics that is unfolding in the country.

“Yes of course the geopolitics open opportunities to leverage our interests, but we must be open eyed to the pitfalls of suffering the consequences of being trampled by two fighting elephants.

“Our international speeches, our UN votes all must be deliberately crafted to stand a true middle ground that is truly a friend to all and enemy to none,” Mr. Wale said.

“Megaphone pulpiteering cannot be the way to unite this country.”

Such concerns are shared by other regional leaders, the Marshall Islands President recently urged world leaders at the United Nations to monitor geopolitical tensions in the Pacific.

Addressing the UN General Assembly in New York via a recorded video message, David Kabua, said countries in the region were in the middle of a tug-o-war between 'the world's greatest powers'.

He says the Pacific Islands region now faces a new emerging security threat in the form of geopolitical competition.

Kabua said the Marshall Islands has always strived to maintain an independent democracy and protect the basic human rights of its citizens.

“As island leaders we must remain firmly in control of our commitment to a free and open Indo Pacific and stand apart from any who would seek to have us trade our core values for easy inducement."