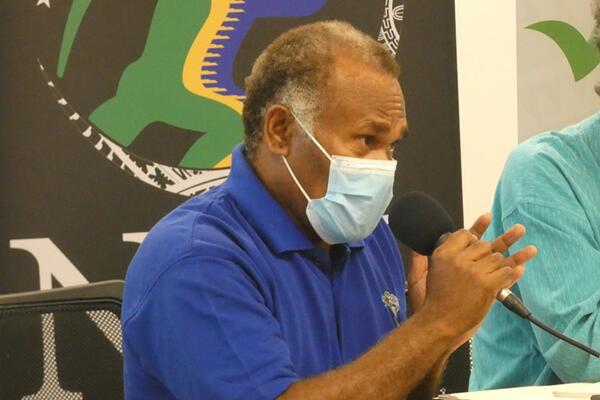 Despite the government’s optimism for a memorable Pacific Games, there is clearly scepticism in how Solomon Islands will handle the games administrative matters including the upkeep of the facilities.

Comparisons are made between the upcoming Games and the poor handling of administrative and financial matters in the past Festival of Pacific Arts (FOPA), which the country hosted in 2012.

For FOPA, the Office of the Auditor General (OAG), through a Special Audit, concluded that there were weak controls over the assessment, approval, disbursement and accountability of funds disbursed prior and during the Festival of Pacific Arts.

Similarly, the OAG noted weaknesses and poor controls of the management of public funds allocated for this National Event. Moreover, there were irregularities over Procurement and Expenditure.

OAG in that report made a number of recommendations to help future organising committees for other national events, particularly with responsible Ministries. The recommendations focused on ways to improve the weaknesses noted in the planning, management and accountability for such events.

But Executive Director of the National Hosting Authority (NHA) Mr. Christian Nieng says the government has learnt its lesson from FOPA, and that is why the National Games Act was established.

“It also provides for proper management of the public funds under the Sports Solomon Fund which was established under this Act. Unlike FOPA, I don't think there was any Act setup to manage FOPA”.

Mr. Nieng says the NHA has established relevant administration policies and procedures to manage funds. He says all the Games Committees are expected to adhere to these policies because it is inline with the Pacific Games Act.

“The assurance here is that the public funds that are used for the preparations for the 2023 games will be managed properly according to the expectations of the government”.

The Pacific Games are the biggest sporting event in the region and the Solomon Islands government is anticipating a big turn out for the event, despite COVID-19.