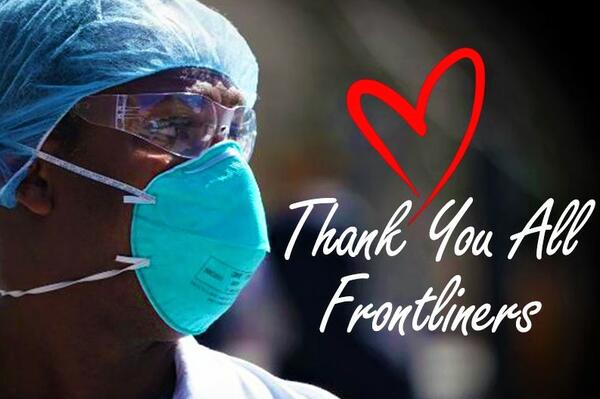 Despite being low risk, they have also tested for Covid-19 and all have turned negative results before their release.
Source: File
Share
Wednesday, 04 November 2020 07:19 AM

The first deployment of frontliners who served at the quarantine centers and the Isolation Units at the National Referral Hospital (NRH) are now rejoining their families after being considered low risks.

Prime Minister, Manasseh Sogavare made the announcement last week as the cycle of deployment now enters the second phase.

Despite being low risk, they have also tested for Covid-19 and all have turned negative results before their release.

While the first deployment of frontliners have returned to their respective families and communities, the second deployment of staff members are now deployed and serving the quarantine sites and the Isolation Units at NRH.

According to Sogavare, the first deployment of frontliners who have since been released consisted of six health workers and 14 police officers.

PM Sogavare also made the assurance that as part of the deployment circle, the frontliners have undergone daily risk assessment to eliminate any chances of COVID 19 being contracted by the frontliners.

Earlier as well, the Prime Minister has praised the frontliners for the sacrifices they have made in leaving behind their families and communities to serve in the fight against COVID 19.

In a previous media conference, the Medical Superintendent and Acting Chief Executive Officer of NRH Dr John Hue stated that the deployment of frontline workers happened every two weeks.

The medical superintendent emphasized as well that the health workers are strictly confined in their movements for two weeks, and that is they go to their workstations (Units) and returned to their houses they are temporarily staying.