FRC to Conduct Inquiry into the Taiwan-China Saga 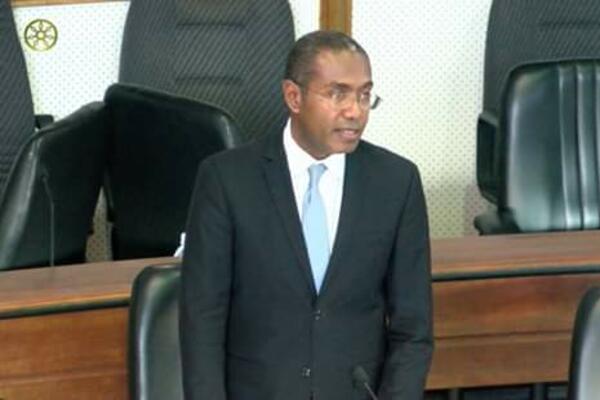 The Foreign Relations Committee (FRC) has recently endorsed an Inquiry into the ongoing saga by the executive arm of government of a possible severance of diplomatic relations with the Republic of China (Taiwan).

The Chairman of Committee, the Hon. Peter Kenilorea Jr, says that his Committee has the mandate under parliamentary standing orders to examine, and make observations and recommendations that relate to severing of existing ties as well as the government’s general conduct of its foreign policy.

This mandate is stipulated under Standing Order’s 71B of the National Parliament of Solomon Islands.

Hon. Kenilorea states that the severance of diplomatic ties is a solemn and serious act which has international repercussions as well as domestic implications.

Hearing with stakeholders from the government, including the various task forces that have been set up, non-government and civil society organizations will be convened on the 4th to the 5th of September 2019, at the National Parliament Conference Room. It is expected that a report of the inquiry with relevant recommendations will be forwarded to Parliament.

Hon. Kenilorea also recalls that Parliamentary Standing Committees are important platforms for general discussion of matter of interest to the people of this nation Solomon Islands and invited the general public to forward written submissions and address these to the Chairman of the Foreign Relations Committee, National Parliament Office, P.O Box G19 Honiara or email: ComSec@parliament.gov.sb or call 28473 for queries.