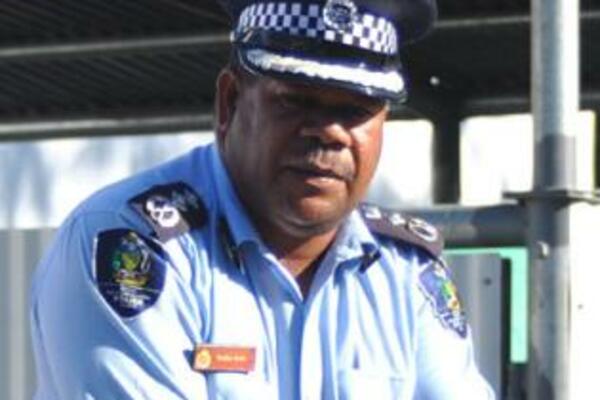 Four people have been arrested and charged with intimidation and unlawfully taking vehicles from two of Solomon Islands' biggest companies.

The police have set up a task force of 38 officers to investigate nine incidents of theft, violence and damage to property at the Gold Ridge Mine and Guadalcanal Plains Palm Oil processing plants (GPPOL).

"I'm very pleased and like to thank these people who have come forward, assisting the police and eventually four suspects have already been arrested, been charged and have been bailed to appear before the courts in the next month."

Walter Kola says there are continuous reports of landowners demanding compensation and damaging the companies' properties, which he says police cannot stop alone.

Meanwhile, reports are emerging that non-Guadalcanal workers have decided to leave GPPOL because of continuous threats and intimidation. Local reports say that a truck load of GPPOL workers were brought into Honiara yesterday afternoon, with some saying that they will return to their home province.

Elders are appealing for calm, but have admitted that it is difficult to control some of the youths who are going around intimidating workers.

Mr Kola says that while it is unfortunate that some workers have had to leave, the police will continue to work hard to ensure some normalcy returns.