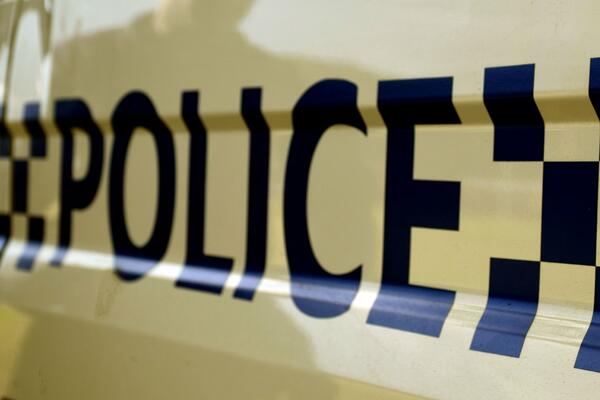 Officers of the Royal Solomon Islands Police Force at Lata, Temotu Province have arrested and remanded four murder suspects ranging from 18 to 60 years old in relation to the death of a 50-year-old male on Utupua Island on 31 December 2019.

An initial police report says the victim developed complications in December 2019 at Aveta Village, Utupua Island. The victim’s belly became strong and painful and whenever he went to the toilet, he only excreted leaves and as a result he died during the same month.

Provincial Police Commander (PPC) Temotu Province Superintendent James Toaki says, “This is the third similar death incident which has happened on Utupua Island. Police have already arrested suspects for other similar deaths and currently remanded them in the Rove Correctional Centre in Honiara.”

“The four suspects in this most recent incident have been charged with murder and are currently remanded at the Lata Correctional Centre awaiting court. Police investigations continue into the incident.”

“I appeal to people who are involved in this kind of activity to refrain from it as the maximum penalty for such an offence is life imprisonment. Police will not tolerate any law breaker and will bring to justice anyone who breaks the laws of Solomon Islands. I call on the public and individuals on Utupua Island to work together with the police and report any information relating to this incident,” says PPC Toaki.