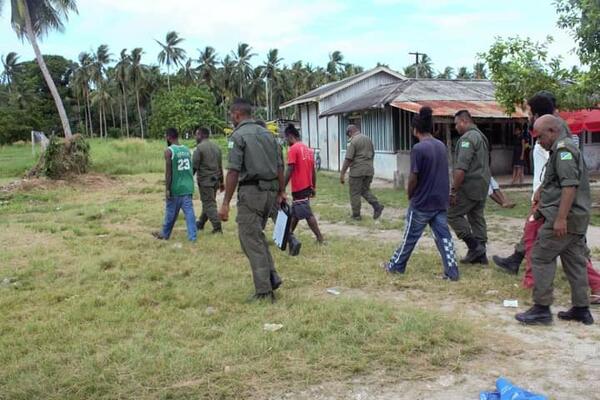 Four men have been convicted and sent to prison for a total of more than three years after being found guilty of assaulting police officers, offensive behaviour at police premises and disobeying lawful order during a Court circuit sitting at Yandina, in the Central Province from 21 – 27 September 2020.

The charges relate to an incident on 11 May 2020 during which the group of men attacked three police officers at the Yandina Police Station.

RSIPF Operation Manager at the Tulagi Police Station, Inspector Hugo Maelasi says, “I want to acknowledge the Commissioner Correctional Services Solomon Islands for allowing his officers to escort the defendants during the Court hearing at Yandina.”