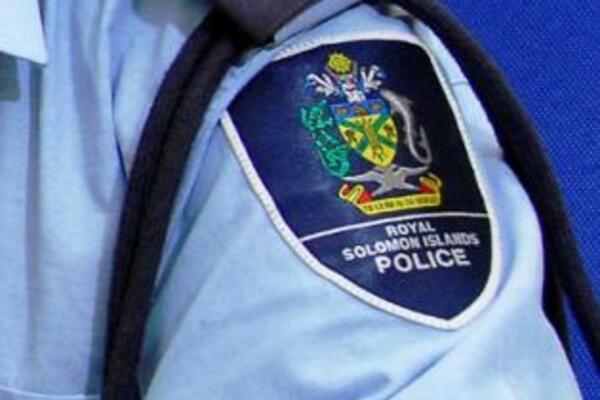 A former senior police officer, who had recently left the Royal Solomon Islands Police Force under the voluntary early retirement scheme, has questioned the huge tax deducted from the $3 million dollar scheme.

The former officer told the Solomon Star newspaper that his colleagues who had retired under the scheme were shocked when they realized that almost half of their whole package was eaten up by taxes.

He said officers who had packages of about $383,000 Solomon dollars had received only $148,000 dollars after taxes.

He said what baffles them is the fact that they have not received any statement on how taxes on their packages were calculated.

The former police officer said that they have also been told that the taxes on the scheme's package were already paid for through funding from RAMSI.

Meanwhile Acting Police Commissioner, Walter Kola says the formula used to tax the former officer's retirement packages belongs to the Inland Revenue Department and that only salaries were taxed.

Attempting to explain the hefty taxes, Mr Kola says salaries of each former police officer were taxed in bulk.

On the issue of RAMSI bailing out the former officers' tax duties, the Acting Police Commissioner says he is not clear on such an arrangement but should the mission had paid the taxes for the former police officers, it still would end up being taxed.