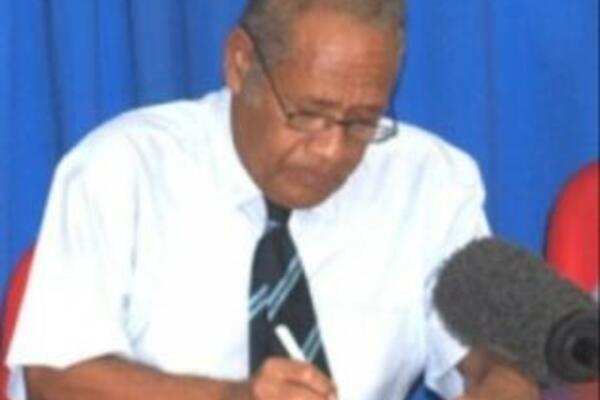 Hilly was elected to the First Parliament in 1976 and was re-elected in 1980 to the Second Parliament, which sat until 1984.

He returned to Parliament in May 1993 and has been re-elected in every election since: in August 1997, December 2001, and April 2006. He was appointed Prime Minister after the 1993 election, but in October 1994 resigned following a vote of no-confidence in Parliament.

As results come in 12 former MPs have managed to retain their seats with only 4 new MPS declared winners. Most of the returning MPs are Ministers of the former C-NURA government led by Dr Derek Sikua.