Former MP Calls for Inquiry into Deportation of Moti 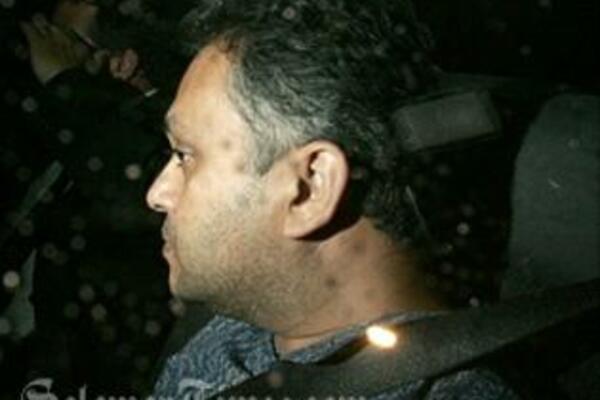 Mr Dausabea says in the quest for transparency and accountability, the inquiry must focus on the behavior and actions of certain Government officials in the deportation of Mr Moti.
Source: news.com.au
Share
Thursday, 07 January 2010 07:35 AM

Prime Minister Derek Sikua has been called on to set up a Commission of Inquiry to establish the truth regarding the deportation of former Attorney General, Julian Moti to Australia.

Former East Honiara MP, Charles Dausabea made the call in light of the likely challenges by Mr Moti for compensation claims against the Government.

Speaking by phone from Auki to the SIBC, Mr Dausabea says Solomon Islanders have a right to know the truth of what had happened in the deportation of Mr Moti.

Mr Dausabea says in the quest for transparency and accountability, the inquiry must focus on the behavior and actions of certain Government officials.

Mr Dausabea says in the event, Mr Moti wins through the courts compensation claims against the Government, he believes individual officials involved in making wrong decisions should pay for the bill and not the tax payers.