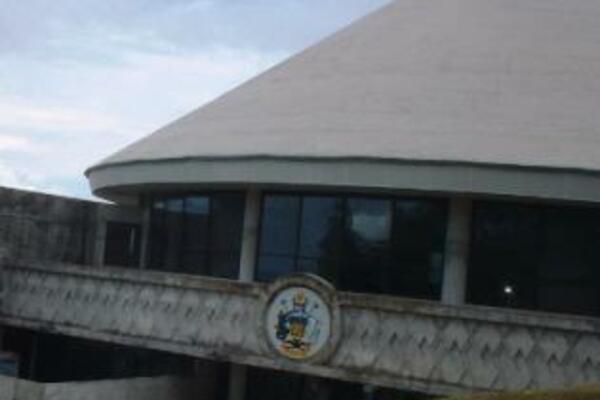 Caretaker deputy Prime Minister, Fred Fono, has confirmed that the Eighth Parliament has dished out close to $6.6 million dollars for each constituency.

Mr Fono revealed this in a press conference yesterday to clarify media statements which he said were "inconsistent with assistance the Republic of China and Solomon Islands government had given to constituencies in the country in the last four years."

The deputy Prime Minister said the public has been given conflicting figures by the media ranging from $7 million to $12 million dollars per constituency which are false.

Fono revealed that for 2010 a total of $600,000 dollars has been spent in each constituency which takes the figure up to $6.6 million dollars over four years.

However, Mr Fono has admitted that the figures "do not include Fisheries and Agricultural funding given to previous government MPs in 2007 and the funding of portable mills and chainsaws given out in 2007 by both the Grand Coalition for Change government and CNURA government in 2008."