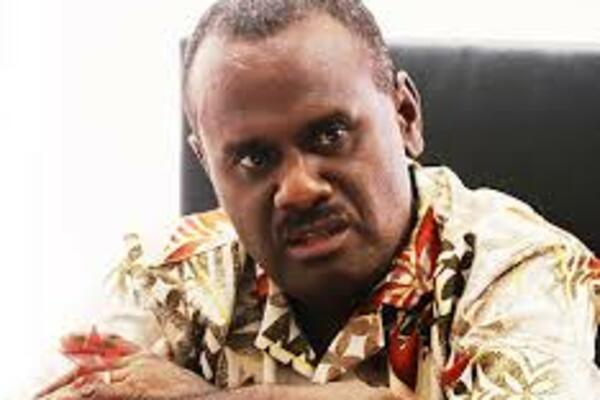 The Solomon Islands' Minister for Foreign Affairs Hon. Jeremiah Manele has left for Taiwan on Sunday as sections in the government maul switching the country's diplomatic allegiance to China.

In a statement on Saturday, Taipei said Mr. Manele will meet Taiwan's Pesident Tsai Ing-wen and his Taiwanese counterpart Joseph Wu during a five-day visit.

The Solomons are among only 17 nations to recognise Taiwan, but Prime Minister Manasseh Sogavare vowed to review the relationship after he was elected in April.

A switch would reduce the number of nations backing Taiwan as well as boost China's influence among the strategically important Pacific islands.

Taiwan is a democratic self-ruled island but Beijing regards it as part of its territory awaiting reunification, by force if necessary.

For the Solomons, where less than half the population has access to electricity, the debate offers a chance to weigh up promises of aid from Taipei and Beijing.

Hon. Jeremiah Manele is a seasoned diplomat having  served as the country's top diplomat in New York, Taiwan and Brussels throughout his career. He also served as the Permanent Secretary for the Ministry of Foreign Affairs prior to his successful bid for a seat in Parliament.