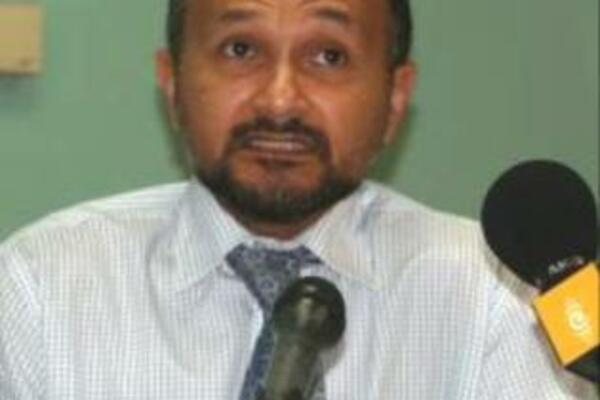 Deputy Opposition Leader Matthew Wale says granting blanket forgiveness to perpetrators of the ethnic tension is meaningless, disrespectful and offensive to victims of the conflict.

Mr Wale made the statement in response to views expressed in several Letters to the Editor columns of local newspapers on his statements on the matter during a recent media forum.

Mr Wale had told the media forum that the governments announced policy to pass a Forgiveness Bill is misguided stating that "victims and their families will never find healing and closure from any 'blanket' forgiveness."

He describes victims of the ethnic tension as "desperately needing healing" and advocates of the Bill should try putting themselves in the victim's shoes.

He further stated that these are foundational issues for the country and the government must resist the temptation to pick easy options that may seem right for a few but only lead to more problems later on.