Foreigner Charged For Sexual Abuse of a Minor 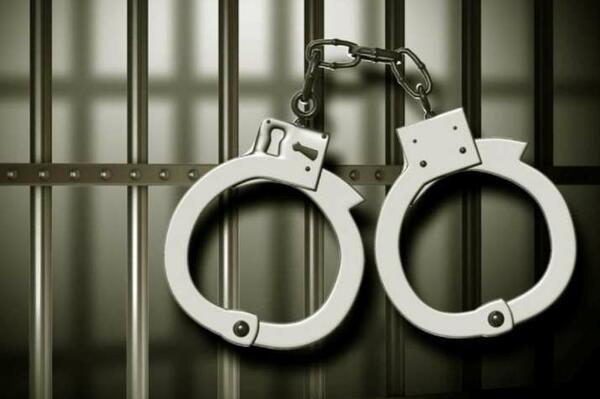 Officers of the Royal Solomon Islands Police Force at the Sexual Assault Unit at the Rove Police Headquarters have arrested and charged a Foreign National for sexual intercourse with a girl under 18-years at an unknown date on month of July 2021.

An initial report says that there were two incidents in the month of July 2021.

It is alleged that between 1st July and 30th July 2021, the defendant had sexual intercourse with the victim without her consent on two occasions. First incident took place at Lawson Tama car park and the second incident happened at Bokolake beach in North West Guadalcanal.

Acting Director National Criminal Investigation Department (NCID) Superintendent Michael Bole says, “The suspect was arrested on 21 March 2022 and charged with two counts of sexual intercourse with a child under 18 years of age Contrary to Section 140 (1) (a) of the Penal Code (Amended) (Sexual Offences) Act 2016.

Director Bole adds, “The suspect has been released on bail and will appear at the Honiara Central Magistrate’s Court on 6 April 2022.”