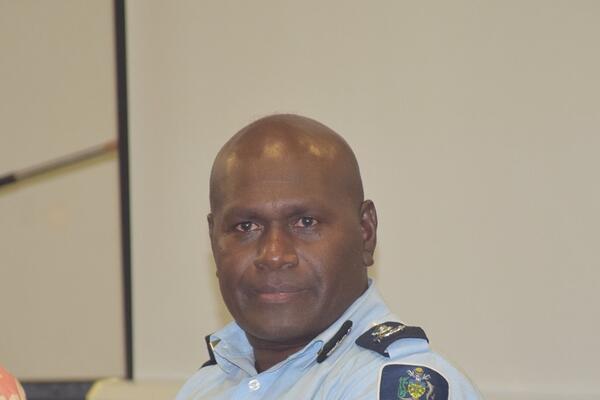 He explains: “Investigators from the National Criminal Investigation Department (NCID) have arrested the man who is believed to be foreigner who allegedly cast his vote on 3 April 2019 in one of the constituencies in Malaita Province, but without gaining any Solomon Islands citizen status. The allegation the man is facing carries a hefty penalty of a $50,000.00 fine, or five years imprisonment or both, if found guilty by the court.”

He adds: “The arrest comes about after an extensive investigation into the allegation which was referred to the RSIPF by the Solomon Islands Electoral Commission.”

“This is an example of the RSIPF's commitment to combat fraud and corruption in the electoral system of Solomon Islands,” says AC Vaevaso.

“I acknowledge the efforts of my detectives and the assistance from the public in providing information to assist with this investigation.”

The foreigner is expected to appear before the Honiara Central Magistrates Court this afternoon (9 May) on a charge of Fraudulent Voting pursuant section 120 of the Electoral Act 2018.