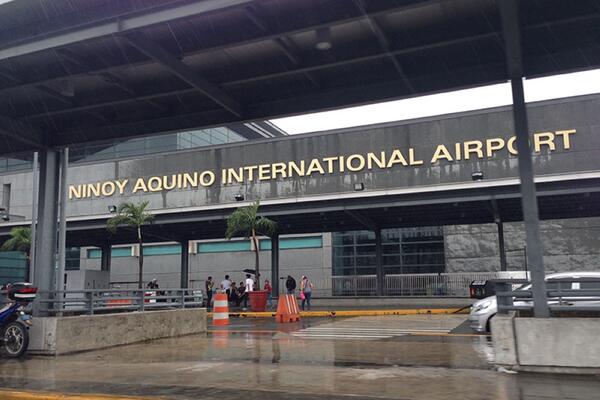 BI port operations chief Grifton Medina said the foreigners – a Chinese fugitive, a Nigerian impostor, and two Sri Lankans – were intercepted in three separate incidents by members of the bureau’s travel control and enforcement unit (TCEU) at the NAIA 1 and 2 terminals.

Medina said the Chinese national was identified as Wang Wen, 33. He was intercepted Saturday morning at NAIA 2 upon his attempt flee the country via a Philippine Airlines flight to Xiamen.

Media said he was found in possession of a Philippine visa with fake immigration arrival and departure stamps.

“Upon verification, it was discovered that he is the subject of a summary deportation order in 2018 for being a fugitive from justice, as he is wanted in China for economic crimes,” said Medina.

Barizo said that, upon forensic examination, the passports were found to be spurious which they allegedly acquired in Malaysia.

Wang and Ogunade are now detained at the BI detention facility in Camp Bagong Diwa, Taguig City pending their deportation, while the two Sri Lankans have been denied transit and returned to their port of origin.