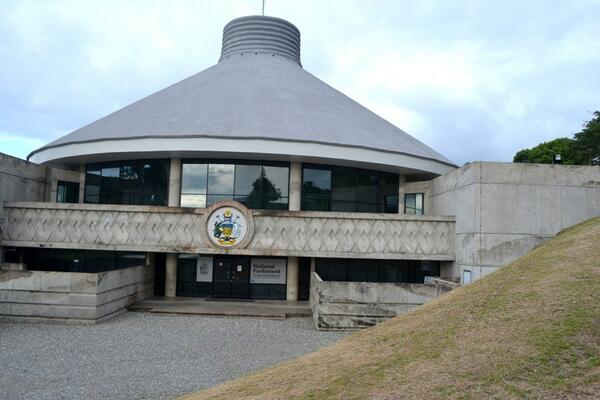 The FRC will make an inquiry into the question of ‘severing of existing ties’ with a traditional partner, that partner being Taiwan.

Chairman of the FRC Hon. Peter Kenilorea Jr. says that his committee will report to Parliament following the inquiry for the Parliament’s deliberation.

"Following such deliberations, what happens thereon to the report is in the hands of parliament and the executive branch of government."

The Chair of the bi-Partisan task force, the team leader of the ministerial group, and the Ministry of Foreign Affairs and External Trade, other government ministries and authorities have been invited ro appear before the FRC and air their views.

The FRC has also invited other interested stakeholders to the hearings from the civil society groups, as well as SICA and SI Chamber of Commerce.