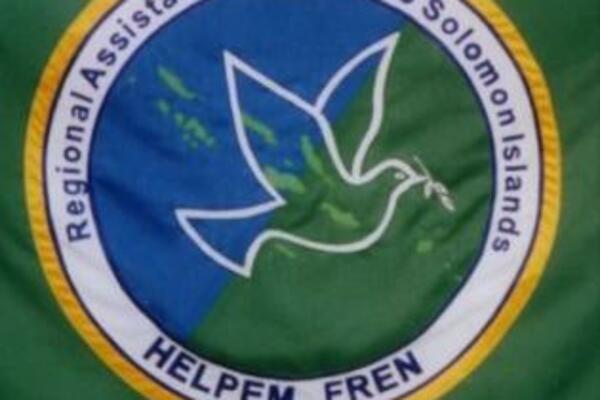 He says the report also considered the responsibilities of the Solomon Islands government as an equal and responsible partner in the SIG-RAMSI partnership.
Source: STO Archives
Share
Friday, 13 November 2009 09:25 AM

The Foreign Relations Committee Chairman says he presents the RAMSI Inquiry Report to the National parliament "with a sense of gratitude and satisfaction."

Peter Boyers made a statement in parliament yesterday morning to mark the tabling of his committee's report on its inquiry into RAMSI.

He says the report is the culmination of an immense undertaking that Parliament referred to his committee in July of 2008. Public hearings by the committee concluded in June this year.

Mr Boyers says the committee considered in its report, concerns raised about RAMSI including issues of sovereignty, the Powers and privileges of RAMSI personnel and the legal framework and mandate of RAMSI, among others.

RAMSI had the support of the Pacific Island Forum, the Commonwealth, and the United Nations. Over 2000 police, military and civilian personnel from New Zealand, Australia, Fiji, Tonga and Papua New Guinea have served with RAMSI.