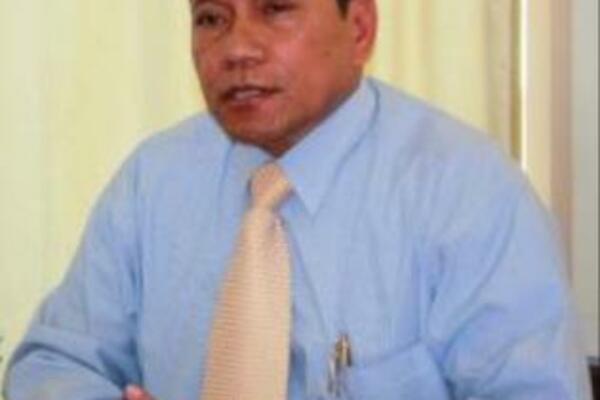 The UPR is a mechanism of UNHRC which emerged out of the 2005 UN reform process that saw the replacement of the Geneva-based UN Commission on Human Rights with the HRC.

In total, 115 recommendations were put forward to Solomon Islands by distinguished member States of HRC during its Review Session on 4th May, 2011.

"We have taken time to consult with relevant stakeholders in Solomon Islands, both from within and outside of government, to ensure that we accurately reflect their views on recommendations that Solomon Islands supports."

The Foreign Affairs Minister reported that although Solomon Islands fully supports a good majority of the Recommendations it cannot fully accept the Recommendation calling for change to its property and inheritance legal frameworks at this time.

"To seek to change or amend the constitution to do away with such customary practices will require thorough nationwide consultation."

Hon. Agovaka also stated that Solomon Islands feel that it is also too early to discuss decriminalizing sexual relations between consenting adults of the same sex.

"Such an issue goes against our Christian beliefs and cultural outlooks so we do not support the Recommendation calling decriminalizing on sexual relations between consenting adults of the same sex."

The Foreign Affairs Minister concluded by stating that the UPR consultation has given Solomon Islands a unique opportunity to enhance and promote active dialogue between government and civil society.

"We value the views from our civil society groups and we wish to acknowledge their invaluable input. We will continue to work hard to enhance this relationship."