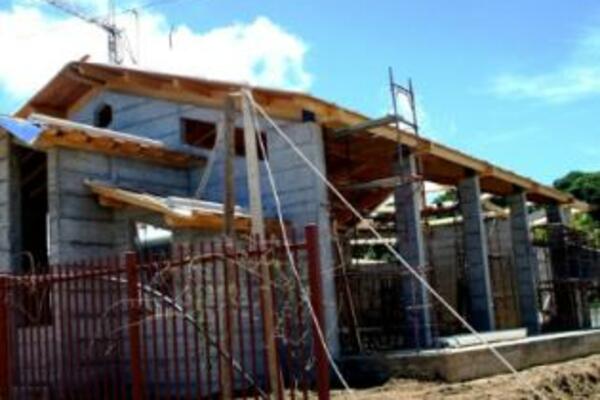 The Government today has announced a boost in foreign investment, two years after the Foreign Investment Act 2005 came into force.

Minister for Commerce, Industries and Employment, Francis Billy Hilly said the boost was a direct result of the significant legislative reforms government has undertaken to relax previous challenges faced by foreign investors.

A total of 248 new foreign investors registered their businesses in the country in 2007 and 2008 respectively.

Many of the investments are in agriculture, fisheries, forestry, construction and engineering sectors.

Minister Hilly also explained that wholesaling and retailing is no longer a reserved commercial activity under the 2005 Foreign Investment Act.