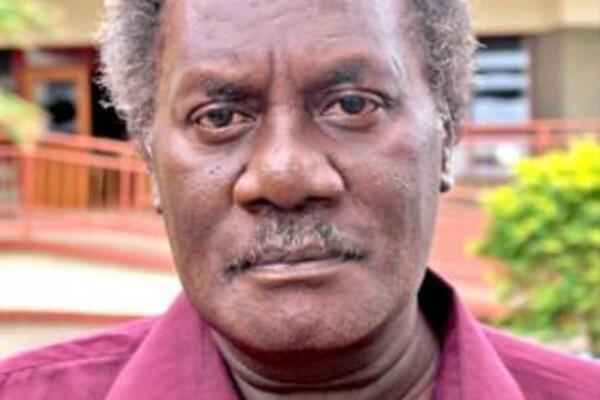 Minister Doromuala has come under heavy criticism with local exporters describing the actions as "a slap in the cocoa industry face, particularly local exporters."
Source: parliament.gov.sb
Share
Wednesday, 01 August 2012 09:29 AM

Commerce Minister Elijah Doromuala has defended his decision to grant a foreign company a license to export cocoa along with major exemptions.

The Minister says that to in order for the government to achieve its policy on rural development, the best approach is to stimulate the development and expansion of cocoa and copra industries.

"And we will achieve this through foreign investors with financial capacity who can participate effectively in the export and marketing sector," said Minister Doromuala.

Minister Doromuala was accused of sidestepping the competent authority, Commodities Export Marketing Authority (CEMA), when he granted the license. It is understood CEMA had previously turned down Carpenters application for license.

"CEMA Board's decision was unjustifiable and cannot be allowed to counter government's policy to encourage greater investment in the agriculture sector," said the Minister.

"I was guided by the CEMA Act and Government Policies which is to empower the rural population through increased investments in priority sectors including agriculture which is an export oriented investments."

He says this is crucial for the improvement, expansion and strengthening of the country's cocoa and copra production base.

Minister Doromuala has come under heavy criticism with local exporters describing the actions as "a slap in the cocoa industry face, particularly local exporters."