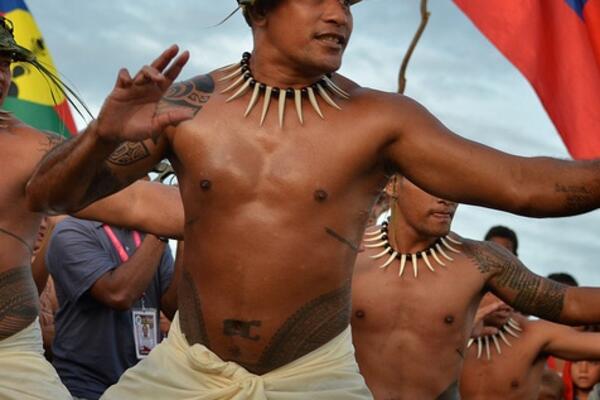 Solomon Islands Minister of Culture and Tourism, Samuel Manetoali has confirmed that the country had spent about $195 million to host the 2012 11th Festival of Pacific Arts (FOPA).

The revelation was following questions from MP for Central Guadalcanal Peter Channel in Parliament on the total spending of FOPA.

“In relation to the first part of the question, the amount would be roughly about $195 million. That was the total amount.”

The Minister adds, his Ministry has no records on the auctioning of FOPA items since all proceeds has gone and paid through the Ministry of Finance.

“When the properties were sold through auction all the proceeds went to the Ministry of Finance. They were not paid to our Ministry and we couldn’t have a record......”

He said the reason for the amount is due to extra claims apart from the original budget to host the festival.