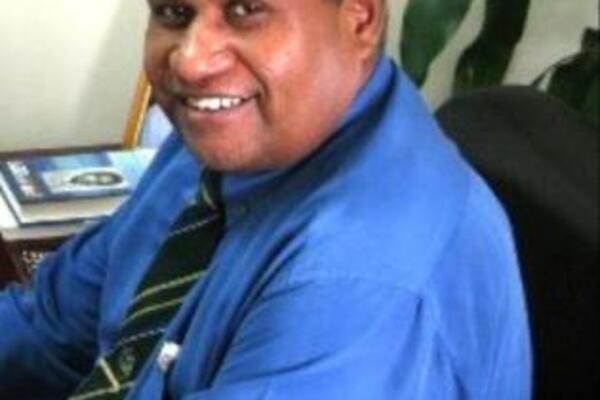 Mr Fono says it is up to individual MPs "to be transparent and accountable by producing reports on how they use ROC funds."
Share
Thursday, 06 May 2010 08:53 AM

With the ever increasing criticisms stemming from the general public, the care-taker deputy prime minister Fred Fono released a statement explaining the distribution of the Rural Constituency Developments Funds, RCDF, from the Republic of China.

The care-taker minister for Rural Development said that it is unfortunate that people seem to think that RCDF funds are paid directly to the MPs own personal accounts.

"Funds have never been paid into the personal accounts of members of Parliament," Mr Fono clarified.

"Funds are usually paid to the Ministry of Rural Development, which then pays the money into the bank accounts of each of the 50 constituencies."

Mr Fono says the signatories to the accounts are the members of Parliament and their constituency committees.

He says cabinet had passed guidelines for MPs to expend and account for how they use RCDF money, millennium funds and micro-project funds. Mr Fono says it is up to individual MPs "to be transparent and accountable by producing reports on how they use ROC funds."

But Mr Fono has acknowledged that not all MPs are consistent in the retirement of their funds.

He says the ministry is waiting on the office of Auditor General to audit RCDF constituency accounts and their acquittal reports.

Meanwhile, Mr Fono has urged people who think their out-going MPs are not using ROC funds for the right purpose to see their members about it when they seek re-election in the coming general election.

Mr Fono says it is pointless for people to raise complaints about such issues in the media when they can obtain from the Ministry a copy of the acquittal reports of their constituency funds.

He cited the case of former Northwest Guadalcanal MP, Siriako Usa who was ordered by the high court to produce documents showing how he used ROC funds - saying whilst people have a right to use the court, the acquittal reports of various constituencies are public documents which they can access from the Ministry.

Mr Fono has encouraged people to take their MPs to court if they have think that the money vested in them was not put to proper use.

But he says it is not true to say all MPs are corrupt, and have not been putting RCDF and other ROC money to good use.