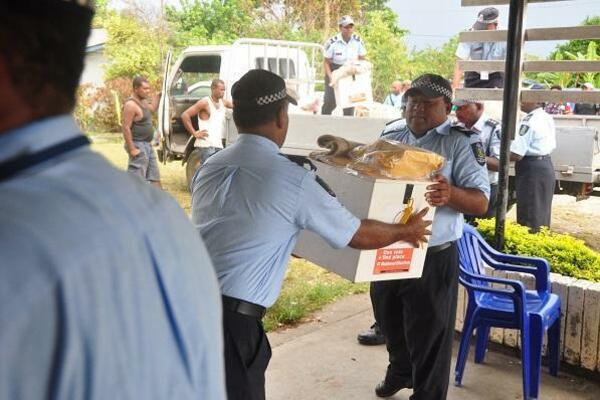 The National Criminal Investigation Department (NCID) of the Royal Solomon Islands Police Force (RSIPF) charged five candidates of the National General Election (NGE) in 2019 who had failed to submit their statement of account over the weekend.

Supervising Director NCID Superintendent Michael Bole Says, “Police will continue to charge those who have been involved in breaching the Electoral Act.

Supervising Director Bole says, “Those that were charged appear in court on 20 and 25 July 2022.”

“The penalty for breaching section 69 as stipulated in the offense under section 125 (2) is $20,000.00 penalty units or two years imprisonment or both,” Superintendent Bole adds.

He says, “The passage of the Electoral Act 2018 just before the NGE in 2019 strengthen the Electoral Commission thereby making it try as much as possible among other functions to deal with all complaints and breaches that come before it.”

“Compliance with section 69 was one of the requirements which account must be delivered within 90 days of the declaration of the election result,” he adds.

Director Bole says, “Other candidates are yet to be charged for failing to comply with the electoral requirements.”