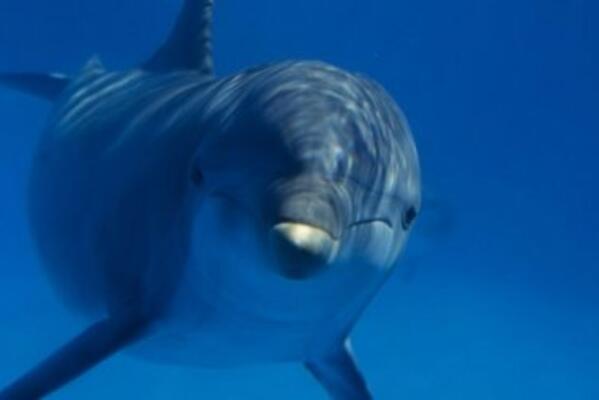 Exporting live dolphins used to be allowed in the Solomon Islands, but after international outrage, the Government banned the practice.
Source: radioaustralia.net.au
Share
Monday, 29 July 2013 07:43 AM

A Solomon Islands fisherman says he plans to resume exporting live dolphins to countries like China and Dubai because the Government in Honiara has broken its promise.

Robert Satu says he was told he'd be compensated for putting a halt to his business, but he says he's still waiting to be paid.

The dolphins that respond to Mr Satu's dolphin calls will likely end up slaughtered for meat, or be exported alive to water parks around the world.

"I can't stop fishing," he says. "I can't stop hunting because it's a part of my family and community as a whole, to earn money."

Wearing a necklace of dolphin teeth, Mr Satu says he was taught to hunt as a 12-year-old. "My great-granny was a fisherman and my dad was a fisherman."

Exporting live dolphins used to be allowed in the Solomon Islands. After international outrage, the Government banned the practice.

Mr Satu says he's owed millions by an environmental group and the Government who said they'd compensate him for stopping his business.

"They promised to pay me but there is no money," he says.

"I don't think it's justifiable in this day and age to ship an animal and torture it the way they do during transportation, just for money," says whale and dolphin biologist Dr Ingrid Visser. "It's disgusting."

Mr Satu claims he treats the dolphins like he would his own children.

Since 2004, Mr Satu says he's exported more than 60 dolphins. He understands why he's faced international criticism, but he says in the Solomon Islands hunting dolphins is a tradition that has spanned generations.

"It's my freedom," says Mr Satu. "It's our right, my right." And Mr Satu says he'll continue to exercise that right.