First Group of Philippine Students to be Released: PM 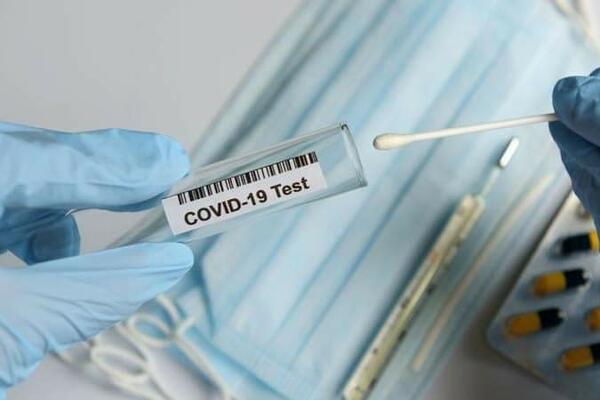 The Prime Minister said these are the students quarantined at the GBR quarantine station.
Source: File
Share
Tuesday, 27 October 2020 16:34 PM

The first group of quarantined students from the Philippines will be released tomorrow if their final tests are negative.

Prime Minister Manasseh Sogavare announced this during his special address this afternoon.

The Prime Minister said these are the students quarantined at the GBR quarantine station.

As for the quarantined students at Chengs, the Prime Minister said their 21-day quarantine period has recommenced on 13th October, which was the date the 3rd case of Covid-19 was diagnosed at Chengs.

“If there are no more positive cases from Chengs, the students will be released between the 2nd and 4th November 2020. They will be released if they complete three more tests and they are negative,” he said.

Meanwhile, the Prime Minister said regarding the four initial cases from our students from Philippines, they have since recovered and are now COVID-19 free.

He said they will be released after a further three negative tests are undertaken.

Prime Minister Sogavare said despite the four new cases from our 16 soccer players from United Kingdom, the planning and execution by our front-liners has given us confidence that we have contained the infection within the isolation facility.

“Any further possible infection will be contained in the quarantine stations and dealt with decisively,” he said.