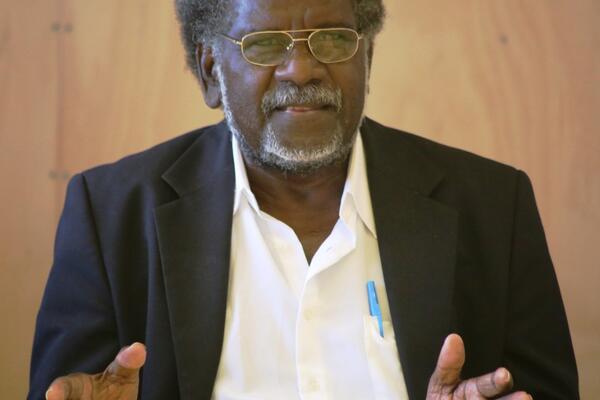 The Parliamentary Opposition Group says that it remains convinced that the Minister of Finance has breached section 52(1)(a) of the Public Finance Management Act –PFM.

Responding to a statement by the Ministry of Finance yesterday, the Opposition Group says whilst they acknowledged that the Ministry has confirmed tabling the mid-year review report on the 2016 budget; the Ministry has failed to admit that it was done outside of what the law required.

The Opposition statement says its office has been informed by Parliament that the report was submitted on Monday 19th September, clearly 9 months after the budget has been executed.

“The Minister by virtue of section 52(1) (a) must table the review report on the 2016 budget not later than 31 July 2016. As such , the minister has failed to do that and instead submitted the 2016 midyear budget review report to Parliament for tabling only last week; 9 months after the budget has been executed,” it said.

The Opposition says that this is in clear breach of what the Finance Minister is required by law to do, and that is to table the review report not later than seven months after the start of the financial year.

“It would be interesting to know whether the Speaker of Parliament would accept and table the report before Parliament even though the Minister has clearly breached the law. This is for the Speaker to deal with,” the Opposition statement said.

The Opposition statement says the Minister and the Government must be reminded that by contravening this provision “it is directly undermining and compromising Parliament’s role as intended by that subsection.”

“Not providing the report on time is the same as withholding information from Parliamentary due process of scrutiny. Clearly this is bad governance and the Speaker should not allow the Executive to bend the law to suit its ineffectiveness,” it said.

The Parliamentary Opposition also called on the Speaker to ensure the executive complies with the requirements of the law.

“Do not compromise Parliamentary procedures or undermine its scrutiny role. It will set a very strong precedence not to tamper with the law and with Parliament processes,” it said.

The Opposition statement says the Ministry must be strongly reminded that this is not a mere formality.