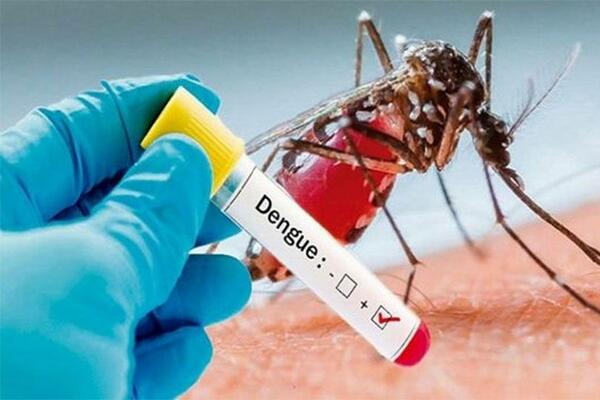 Prime Minister, Frank Bainimarama said Dengue was spread by mosquitoes which thrived in pools of still water that gathered after a storm.
Share
Tuesday, 05 May 2020 07:42 AM

Fiji's Government says there are more than 700 cases of dengue in the country and most of them have been found in the northern and central divisions.

The country was still reeling from the devastation caused by Cyclone Harold last month and heavy rains last week.

Prime Minister Frank Bainimarama said dengue was spread by mosquitoes which thrived in pools of still water that gathered after a storm.

He urged the public to work with health officials who were conducting a door-to-door LTDD campaign to tackle Leptospirosis, Typhoid, Dengue and Diarrhoea.

"LTDD and Covid-19 share the same symptoms and the same precautions can be taken to combat them."

Mr Bainimarama said Covid-19, and disasters such as cyclone Harold, were testing Fijian resilience. He called on the people to keep their environment clean from breeding places for mosquitoes.

Meanwhile the government hoped to be able to declare the country Covid-19 free by the time the State of Natural Disaster ended in 13 days.

The government announced at the weekend that only four active cases remained with seven patients recovered from the virus.

Health Minister Ifereimi Waqainabete said there were no new cases since the latest case was recorded two weeks ago. But Mr Waqainabete said Fijians must not ignore the health directives and restrictions would remain.

The government had lifted the lockdown of two settlements - Nabua in Suva and Soasoa in Labasa. However Vunicagi Settlement in Dreketi remained in lockdown.