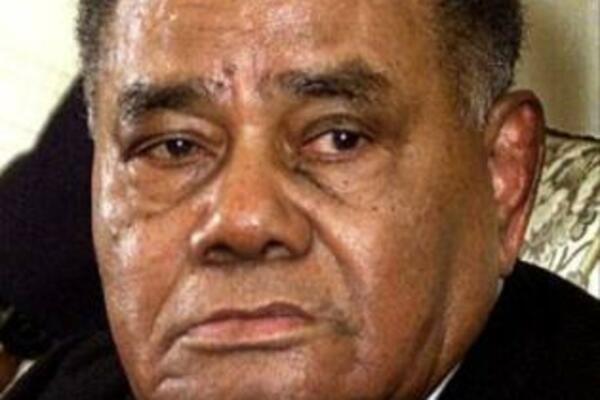 Fiji's president and the world's oldest Head of State will be retiring after 9 years as the nation's leader.

Fiji's president, Ratu Josefa Iloilo, will retire tomorrow after 9 years in the position, according to the country's media.
According to the report by the Fiji Times Online, the announcement of the president's pending retirement was made by Commodore Voreqe Bainimarama, who had visited the president.

Ratu Josefa was the world's oldest head of state at the age of 88 years and was sworn in as President by the Great Council of Chiefs in December 2000.

"This is truly a significant event, the symbolic passing of the torch from a statesman who has made a tremendous contribution to the nation and to the lives of all Fijians," Commodore Bainimarama said.

He added that under Ratu Josefa's leadership, the people of Fiji have been able to come together to participate and contribute constructively to the People's Charter initiative.

"His Excellency has served Fiji with fortitude and strength," Commodore Bainimarama added. "We know him as a compassionate leader and a true chief."

According to the report, the country's Vice-President, Ratu Epeli Nailatikau, will be acting in the position until a new President, which will be appointed by the Chief Justice on the recommendation of Cabinet, is appointed.