FIFA Court of Arbitration Rules in Favour of SIFF U17 Case 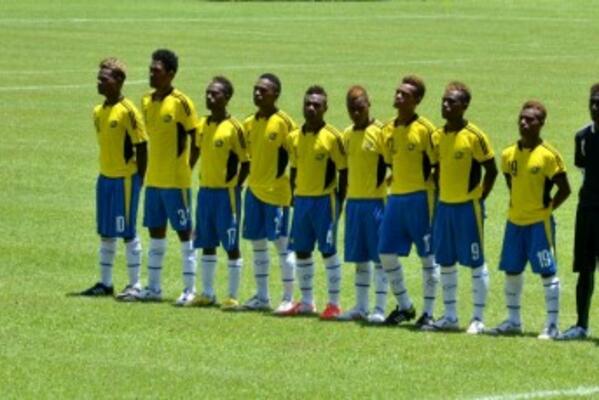 The Court of Arbitration (COA) has ruled in favour of the Solomon Islands Football Federation (SIFF) regarding the U17 squads participation at the upcoming U17 World Cup.

The ruling by the OFC Appeal Commitee was refered to the Court of Arbitration, which upheld the decision by the OFF Appeal Committee.

The ruling now means Solomon Islands will keep their spot at the FIFA U17 World Cup now set to take place in Brazil after FIFA stripped Peru of the hosting rights.