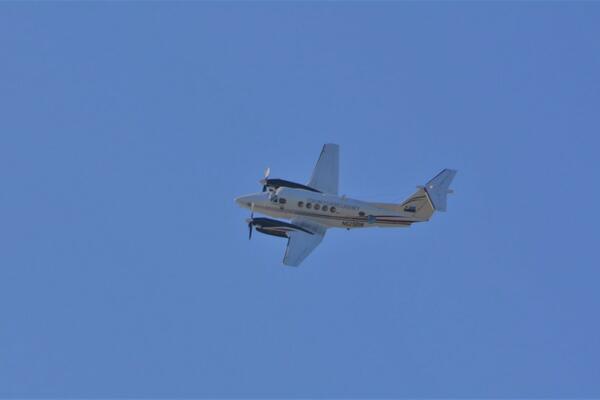 The third Pacific Island Forum Fisheries Agency-led monitoring, control and surveillance operation for the year – Operation Island Chief 2019 (OPIC19) covered an area greater than the size of Russia, the biggest country in the world.

Operation Island Chief 2019 was undertaken from 8-23 August, with two days of training prior to the operation.

“This Operation is not new. It is an on-going Operation that FFA has led for several years and we have found that lately there have been no infringements, which is a very good sign,” said FFA Director Fisheries Operations, Allan Rahari.

“The Operation teaches them to experience how the Operations Room works during a multilateral and multi nation Operation. The object is for these officers to be able put into practice what they have learned in the RFSC when they return to their own headquarters during their own surveillance operations,” said Mr Rahari.

“OPIC19 has been a very challenging one for me. Last time I was part of Operation KuruKuru 2017 as a Watch keeper. My understanding of the role of the Chief of Staff was just administration & logistics. But now the role is more an operational role. Situational awareness was key to getting the task and Operation going as a Chief of Staff,” said Leading Seaman, Viliame Matakibau from Fiji, of his experience as Chief of Staff of OPIC19.

He added that “In terms of capacity building, OPIC19 has really helped me with the roles and responsibilities in looking after the Watchkeeper for OPIC19. I also learnt how the RFSC operates during any operation. Overall, it was a good operation and I’m really looking forward to future FFA-led operations.”

Of the 272 vessels sighted during the Operation there were 126 boardings at sea and in port, and a total of 90 days in total at sea. The Operation also covered 137 hours of air surveillance.