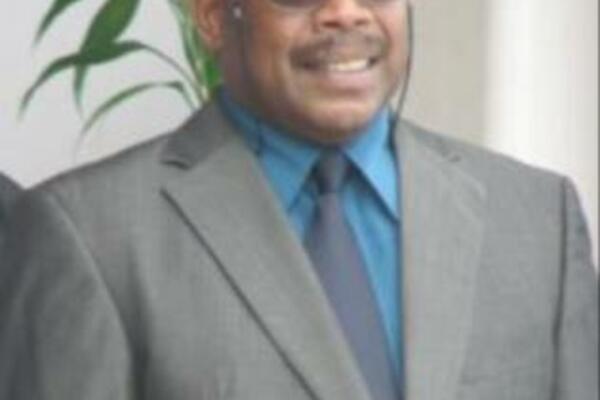 He said the government would have loved to implement the new Federal Constitution for Solomon Islands during it administration but circumstances dictate otherwise.
Source: STO Archives
Share
Friday, 29 January 2010 09:18 AM

The Coalition for National Unity and Rural Advancement government will not be able to implement the country's new Federal Constitution during its time in office due to shortage of funds.

Prime Minister Derek Sikua revealed this to a Guadalcanal Constitutional Congress Feedback meeting in Honiara yesterday, according to a statement from the Office of the Prime Minister.

He said the government would have loved to implement the new Federal Constitution for Solomon Islands during it administration but circumstances dictate otherwise.

Dr Sikua said the adoption of the Federal Constitution is one of government's top priorities because "it is only through constitutional changes that can Solomon Islanders play a leading role in the decision making process - especially in managing and controlling its natural resources."

He said because of the global financial crisis, which caused an acute cash flow problem for the government in 2009, the Constitutional Congress and the Eminent Persons Advisory Council were unable to carry out all their work programs in 2009, falling behind schedule.