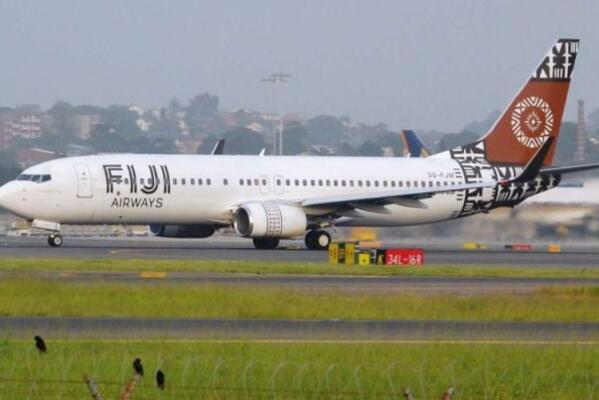 The standoff has escalated to the point where all flights between the two countries have been suspended.
Source: abc.net.au
Share
Thursday, 14 August 2014 08:13 AM

Tourism operators say a dispute between the national airlines of Fiji and Solomon Islands is pushing up the cost of travel in the Pacific.

The standoff has escalated to the point where all flights between the two countries have been suspended.

The head of the South Pacific Tourism Organisation Ilisoni Vuideketi is calling for an immediate end to the dispute.

"The impact right now is that travelling time has gone up... and the cost of such travel has also gone up," he told Pacific Beat.

"So what I'm telling them is why don't they find out a way forward, find out a mutually beneficial arrangement... instead of one airline coming up and then flexing their muscles."

The dispute between the two countries began when the Solomons' Civil Aviation Authority refused a request for extra flights to Honiara.

Fiji Airways retaliated by stopping some flights from Solomon Islands.

Mr Vuideketi says data isn't yet available on whether traveller numbers are down but he fears bad news.

"Any disruptions in air services does have a direct impact on tourist travels," he said.

Mr Vuideketi says the cancellation of flights is also making it more difficult for visitors from places like Europe and the United States to plan holidays around the Pacific.

"The airlines are key stakeholders to tourism growth in the region and they should come down and discuss properly how they can resolve these issues," he said.

Mr Vuideketi says relations are normally positive between the two countries and a political intervention may be needed to end the dispute.