Fatal Stabbing Cause Fear Over Weekend 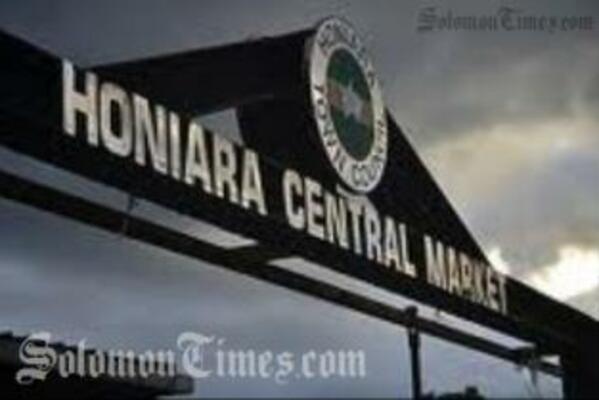 A Foreign Affairs official has died after a fatal stabbing incident in the early hours of Saturday morning in front of the Honiara Central Market.

The Police Media Unit confirms that the 35 year old male from Malaita province sustained serious head injuries from the incident and was pronounced dead after being rushed to the National Referral Hospital.

The deceased identified as Simon Fuo'o was said to have been driving east of Honiara when his car was stoned at the Central Market, at which time he came out of the car to investigate and confront the individuals. He was then attacked and stabbed on the spot.

A 22 year old man has been arrested and is currently assisting the police in their investigation into the incident.

Relatives and wantoks of the deceased then retaliated by throwing rocks and burning down about four dwelling houses at Koa Hill the same afternoon, after storming through the Central market on Saturday morning.

The situation was later under control after the Police set-up two road blocks on the road leading up to Koa Hill and members of the Royals Solomon Islands Police Force and the Police riot squad remained on standby at scene.

Police are calling on family members of parties involved to refrain from taking the law into their own hands and to allow police to carry out it's work in bringing those responsible to face the full force of the law.